What if You’re Arrested for “Voyeurism”? 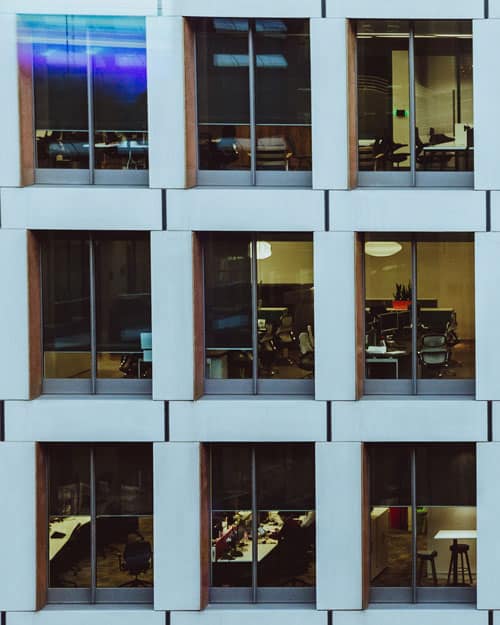 “Voyeurism” is an Ohio criminal offense that, depending on the circumstances, can be classified as either a misdemeanor or felony crime.  Ohio’s Voyeurism statute generally prohibits a person from trespassing or secretly invading the privacy of another to spy or listen for the benefit of the trespasser’s sexual pleasure or arousal. (See Section 2907.08 of the Ohio Revised Code). If you were involved in a Voyeurism case you need an experienced sex crime attorney.

Ohio’s Voyeurism statute requires the state to prove specific intent. This means that the prosecutor must beyond a reasonable doubt that offender’s actions were done for the specific purpose of “sexually arousing or gratifying the person’s self.” Depending on the facts of the case, this may be difficult for the state to prove.

Is Voyeurism a Misdemeanor or Felony?

Because Voyeurism is frequently charged as a misdemeanor as opposed to a felony criminal offense, some people do not initially view it as a serious crime in Ohio. Those people are seriously mistaken, not because of the potential jail sentence or fines that can be imposed upon conviction, but rather because in Ohio Voyeurism is classified as a “Sexually Oriented Offense,” and is therefore subject to Ohio’s sexual offender registration and notification requirements. Voyeurism is classified as Tier I offense, which means that any person convicted of it must register as a sex offender for 15 years if the offender is an adult and 10 years if the offender is a juvenile. This requires in-person verification annually at the county sheriff’s office, severe restrictions on where the offender can reside, and onerous notification requirements if the offender intends to stay at another location for more than 72 hours.

Lawyers from our firm are experienced at defending sex charges in Columbus and throughout Ohio. If you are charged or are under investigation for Voyeurism or any other Ohio sex crime, please call one of our criminal defense attorneys for a free consultation.

Previous post: What if I’m arrested for DUI or OVI in Columbus, but not allowed an attorney?