What Is The “Horizontal Gaze Nystagmus Test”? 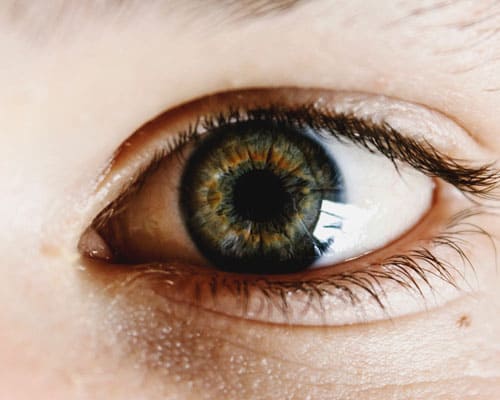 The officer will use a “stimulus,” usually a pen, penlight, or even just a finger, positioned 12 to 14 inches in front of the person’s nose.  The officer then moves the stimulus back and forth across the person’s field of vision, with the person following the stimulus using only their eyes.

The first thing that the officer checks for, after “medically qualifying” the individual, is for lack of smooth pursuit.  This involves moving the stimulus left to right, and looking at the person’s eyes to see if their eyes jerk or bounce as they track the stimulus.

The second thing that the officer checks for is onset of nystagmus prior to 45 degrees.  This portion of the field sobriety eye test involves the officer moving the stimulus slowly across the person’s field of vision and checking whether the eyes jerk or bounce before the eyes reach a 45 degree angle from the beginning position.

The third and final portion of the sobriety eye test is when the officer checks for distinct and sustained nystagmus at maximum deviation.  This involves moving the stimulus so that the eye is moved to the lateral extreme and then holding the stimulus in that position to determine whether the eye begins and continues jerk or bounce during the test.

NHTSA claims that if the test is performed correctly and horizontal gaze nystagmus is found during each of the three portions of the test, that the individual likely has a blood alcohol concentration of .08 or greater.  However, most officers do not understand the test, fail to administer it in accordance with federal standards, or objectively score the test.

If you have been charged with DUI in Columbus and the officer gave you the “pen test,” contact an experienced OVI Defense Lawyer in Columbus to evaluate your case.

Next post: What Is Considered a “Vehicle” Under Ohio’s DUI Law

Previous post: When Do You Need To Answer Questions Posed By The Police? Police Interaction, Part II